Оценка:
During the tour, we will travel through the pages of the history of the combat past of the Orel region. Special attention will be given to one of the key events in the history of the region, the liberation of the region from Nazi invaders during World War II. You will learn about Orel during the years of occupation, about the French air regiment that fought on these lands. Hear stories and memories of real heroism, in these fateful years. Take a look at the key facilities now and be able to compare them with photos of the war years. In addition, you will learn the unique story of salvation from the smelting of the T-70 tank, a combat vehicle that received the nickname "tank of the First salute". The excursion allows you to expand your horizons, it also introduces a person to spiritual and moral values and fosters a feeling of patriotism in him. Allows you to touch and remember the Great Victory. This applies not only to children, but also to adults. The memory of the World War II must always live, because we are indebted to those who forged it. This memory must be passed on from generation to generation so that no one is forgotten and nothing is forgotten. 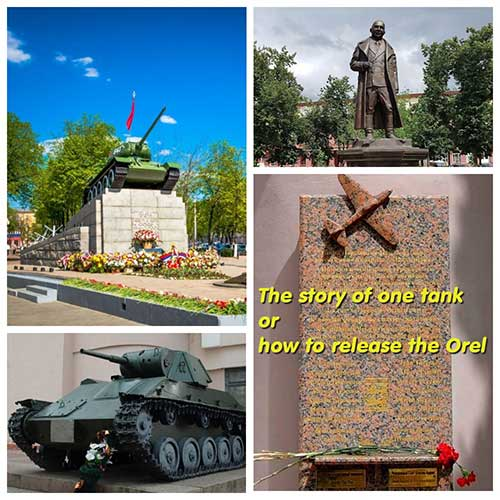 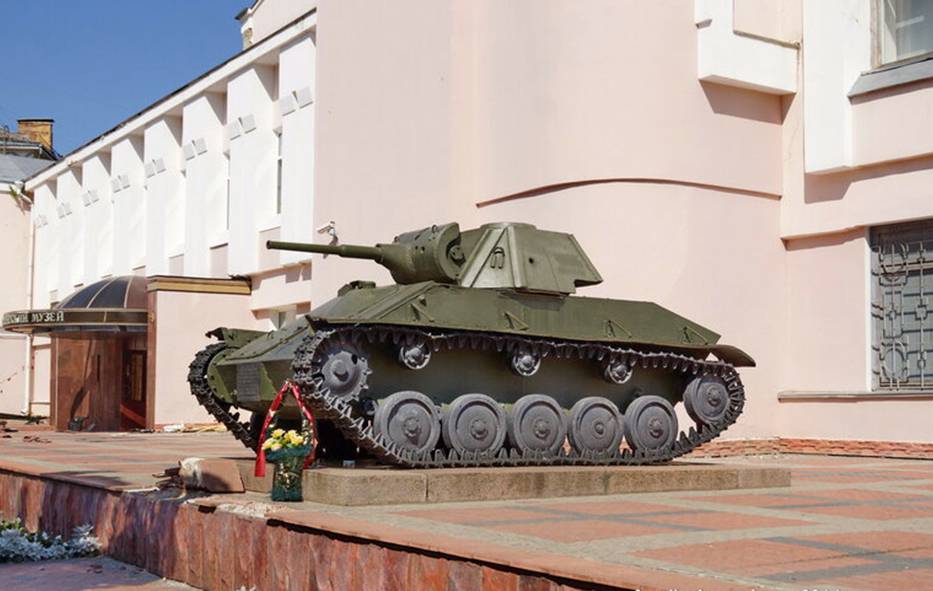 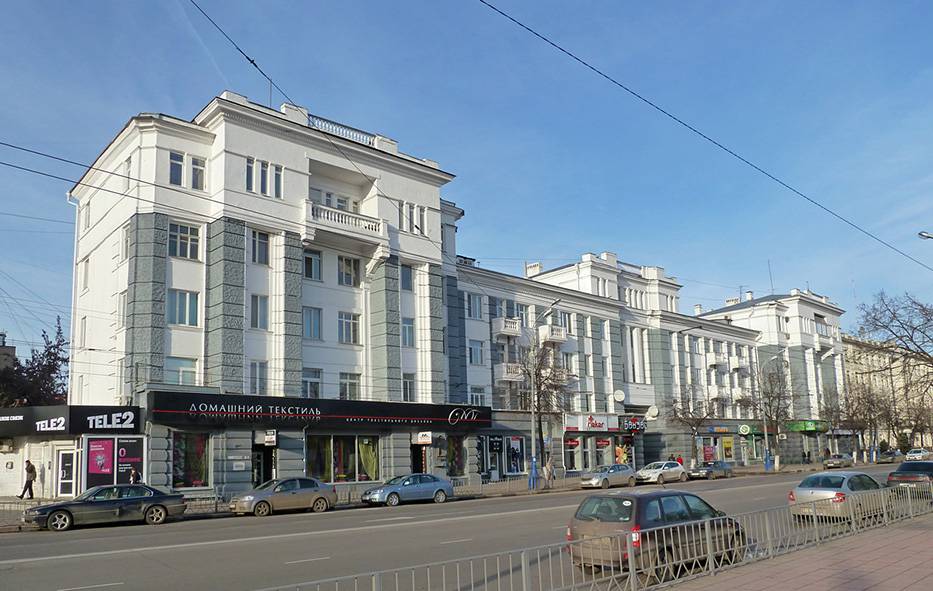 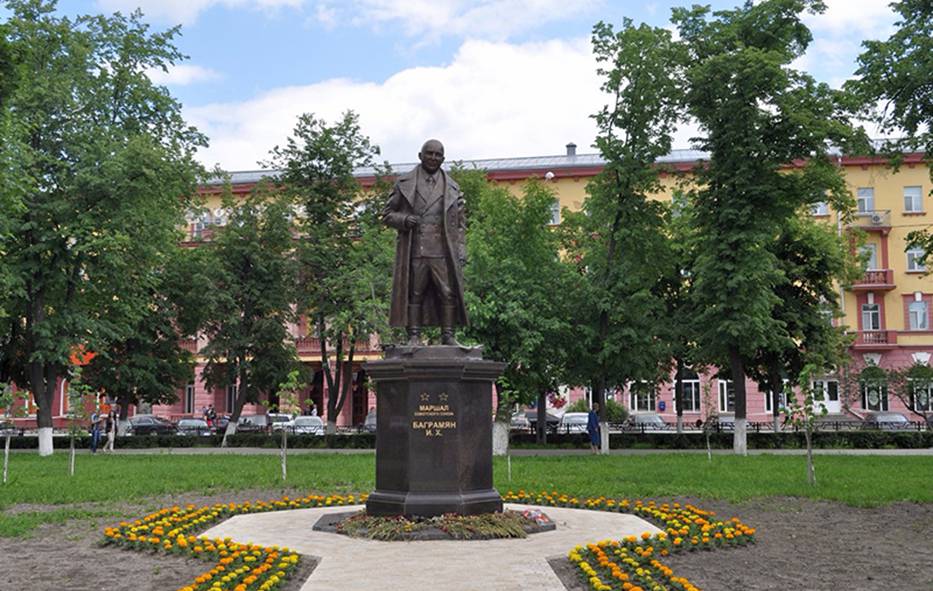 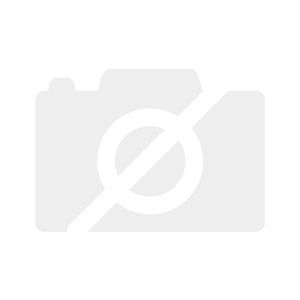